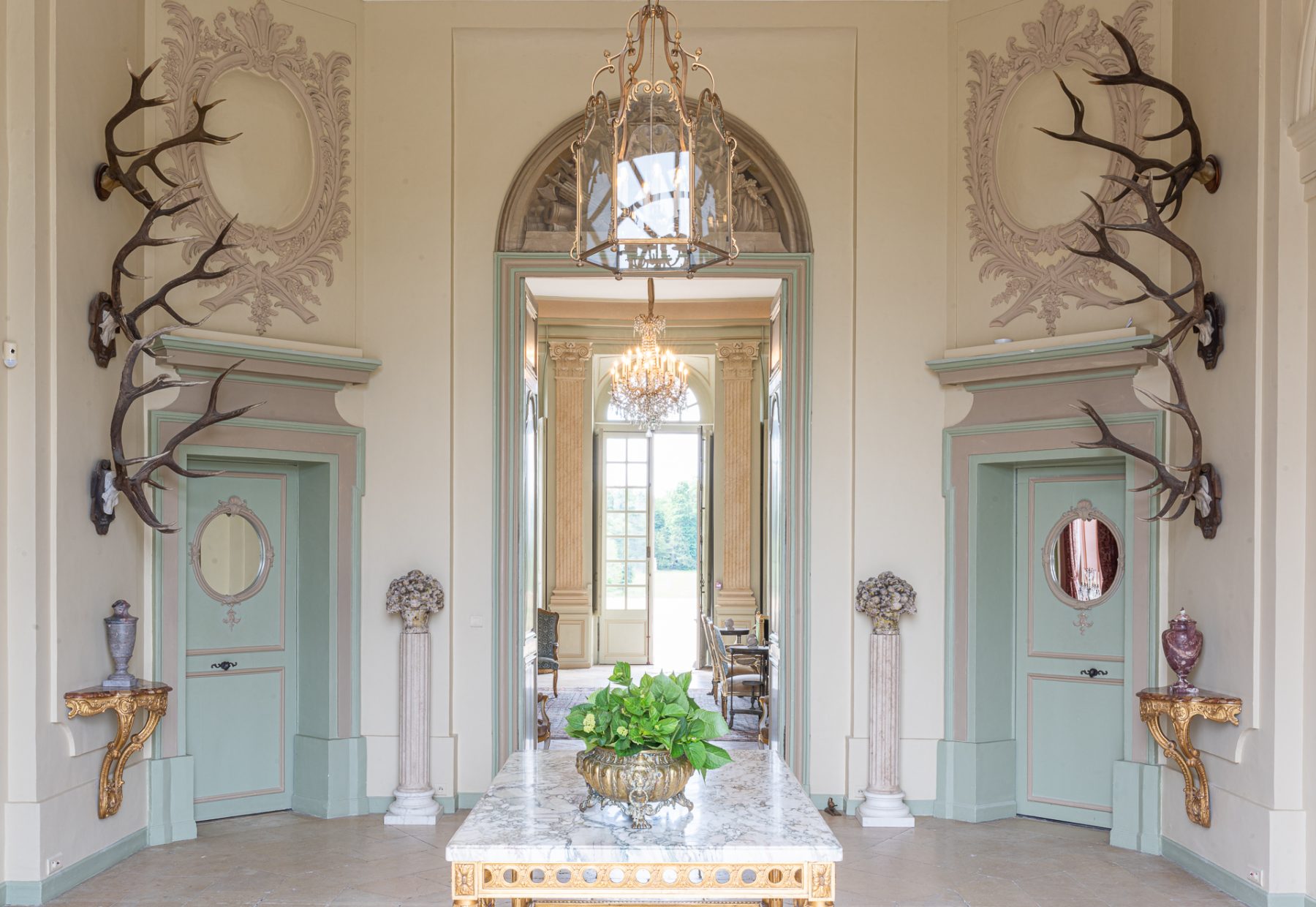 “All literature is gossip”

A Long Chair Getaway with the young Capote

“All literature is gossip.”

Sometimes, it only takes three steps to the perfect weekend. First: Flying out to Paris on Friday afternoon (or taking the Eurostar, for that matter). Second: Having dinner at Lipp’s & staying the night in the capital of love. And third: Driving out of the city after breakfast the next morning.

Two hours later, you are in the Loire Valley, where you check into a hotel with eighty acres of private gardens and hand-painted wallpaper, lock yourself into your drop-dead gorgeous suite – and only come out again to play hide-and-seek between the the boxwoods.

Truman Capote was perhaps the first truly ‘modern’ writer that the 20th century gave us. Certainly, the man who became immortal through his novel about a breakfast and his fabled social life was one of its most intriguing personalities. And as his letters to his longtime companion and lover Jack Dunphy testify, he loved and craved love without inhibition.

Less well known, the young Capote – who said of himself “I wasn’t more than fifteen years old when I decided to be so obviously who I am and what I am that anyone who so much as asked the question would look like a fool” – was most concerned with the question of how he could maintain the stylistic and emotional upper hand over his material. His idol, in this way, was Virginia Woolf, who – as far as he was concerned – never wrote a bad sentence.

In his years as America’s wunderkind, and long before he would throw the most memorable party of the 20th century, Capote impatiently travelled Europe. A collection of sketches – Local Color (1950) –  in which he attempted to pin down its atmosphere mixes reportage with fiction; and they read like running after Mediterranean light with a butterfly net.

About Paris Capote wrote that it was madly beautiful – and that being there had been the only time in his life that he had really felt relaxed. 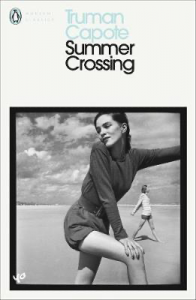 It is one thing to find that someone has swooped into one of the finest Neoclassical scenes designed for a house and garden in the whole of France and had it all tidied up. To step inside the château and find they have done so in a pristinely unsentimental way – allowing not even an inch of kitsch to sneak into a suite of rooms that was built in a period whose style has lately been cup-caked to suffocation – is quite another.

That Château du Grand-Lucé was this lucky has to be credited to the American investors Marcy Holthus and her husband Tom, who bought the property in 2018. Marcy’s infallible eye for design has brought the heritage of the restrained interiors of Mies van der Rohe to a place that others would have tried to master by turning it into a bacchanal of maximalist plush. If you are one not to be intimidated by discrete taste and spacious rooms, and don’t find silent moments in a conversation awkward, you will feel very much at home.

All of it is befitting in an even more pleasant way, if you know that some two-hundred-fifty years ago, the building that looks so all-respectable Ancien Régime to today’s beholder, was a hotbed of radical Enlightenment thought – and all the libertine pleasures that ensued from it. In it’s salon, the former lady of the house, Baroness Louise Pineau de Vinnay, hosted Voltaire, Diderot, Rousseau, Mozart and Friedrich Melchior, Baron von Grimm – an outspoken sceptic – to name but a few. (If you’ve never seen Miloš Forman and Peter Shaffer’s AMADEUS, now is the time!)

Hilariously spot on, in this sense, is also the hotel’s bar-restaurant, Le Lucé, which – in a coup de main that could have been plotted by Voltaire himself – is set up in the former private chapel of the château’s first patron, Jacques Pineau de Viennay III, and serves a wonderfully unpretentious bistro menu. Finally, there are the vistas across the linear allées and hedges that shape the foliage of the Neoclassical garden’s geometry, which you get to behold without even leaving your room.

The real charm of the hotel (making it quite irresistible for a weekend-escape) resides, however, in the fact that the house is big enough to bring back that feeling of teenage-youth and secret excitement which, in the best way ever, was put into words in Truman Capote’s unforgettable Summer Crossing. Its American heroine is seventeen – and, needles to say, both very beautiful and shamefully well-situated – when she is left to her own devices for the summer, and, taking advantage of this new freedom, brings her boyfriend to her parent’s New York apartment overlooking Central Park.

We are talking Capote, so everything is exquisitely expensive and exuberantly glamorous; the boy operating the elevator is ”a cherub with pink cheeks and a sugary mouth”, and there is dancing ”until the music was dimmed and the stars went dark”. The small book – which is actually more of a book-fragment – was published only posthumously in 2005, after its manuscript had been found in an estate that went to Sotheby’s.

Written at nineteen years old, it might not quite measure up to his incomparably more famous Breakfast, but its examination of first love and the vices of post-war high-society already betrayed Capote’s biggest talent: to share the feeling how it is to be swept away into a world that is a little bigger than oneself.

Summer Crossing must be read for the mood that Capote created in the long, feverish sentences of scene-setting that romp between the dashes of dialogue that made him such an elegant gossip. And when, by the end of the day at Château du Grand-Lucé, you are done feeling seventeen again, you can go back to being all grown up, order your favourite vintage of Sancerre and read to each other from the Financial Times. 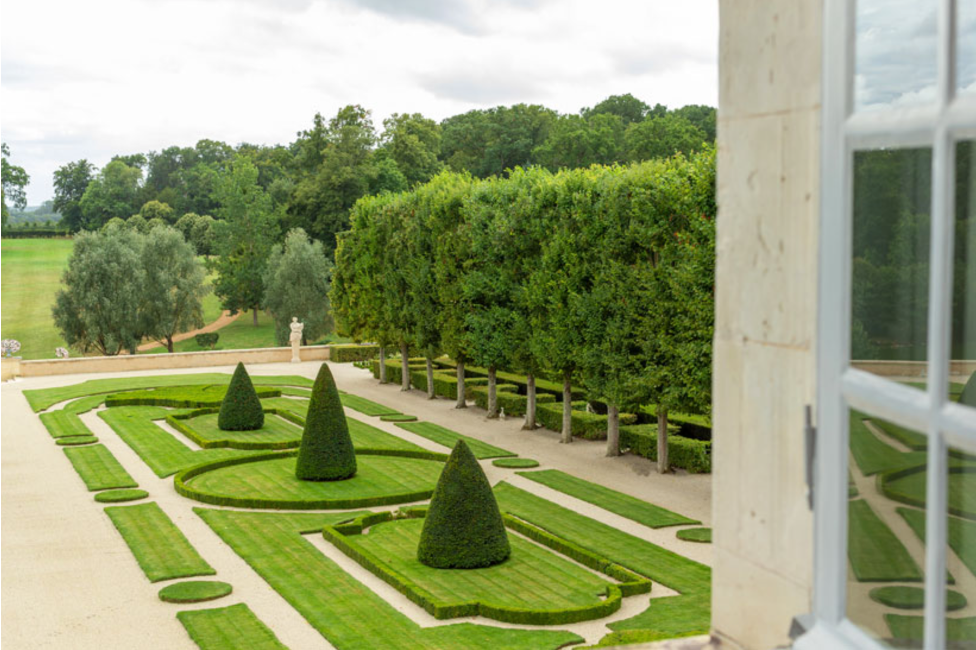