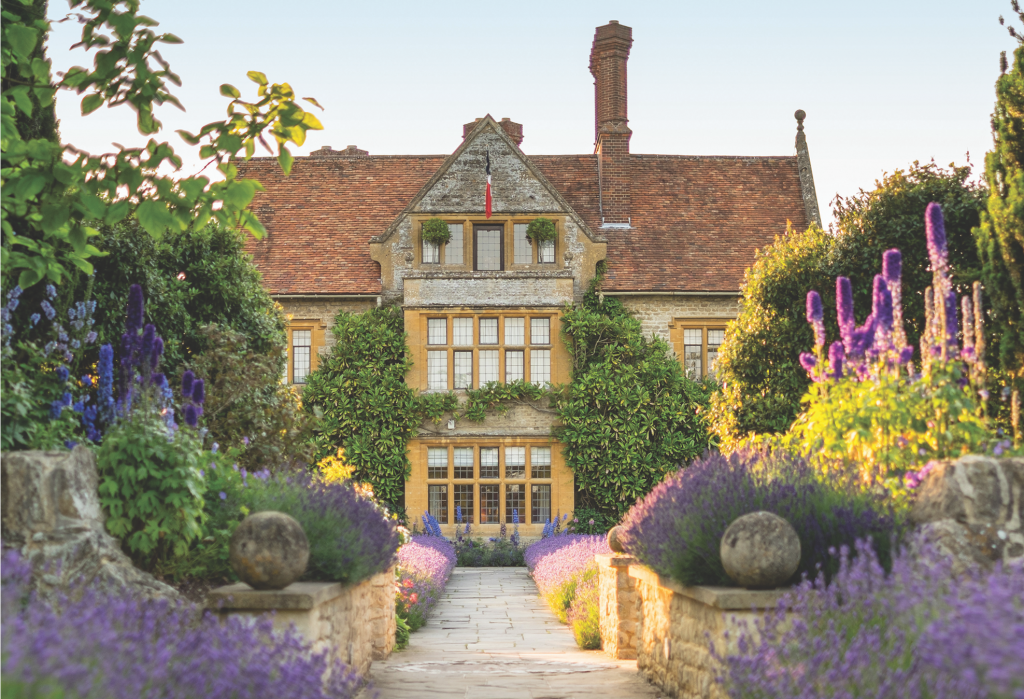 “To plant a garden is to believe in tomorrow.”

“To plant a garden is to believe in tomorrow.”

Not that we have not always loved them already, but this year, the gardens of England re-emerge as our little abodes in Eden; each its own paradise of green relief and blooming pleasure. Where else can you recharge that feeling best captured by the wonderful little word insouciance, which the French have coined for a state free from worries, and the Prussian king Friedrich II held so dear that he named his summer palace in tribute to the idea: Sanssouci. Thankfully, there is no need to leave the country to find a little Eden that will nourish your soul with the mirth of a summer garden’s soft buzzing of bumblebees. And to make things even better, we know one that will also treat your tongue to further finesses of French saviour de vivre: its cuisine.

A mere 30 minutes from Oxford, and only a little more than an hour from London, the lush garden of Belmond Le Manoir aux Quat’Saison is the perfect quick-fix for acute cravings for bucolic bliss. The gambrel-roof of a honey-hued Cotswolds manor house, built in the fifteenth century, sits in a true cottage garden, groomed to leisurely imperfection. An abundance of lavender, sprawling vines, terracotta pots filled with box alternate with raised beds from natural stone and cordon-trained berrying-plants that structure the remarkable tapestry of the garden into satisfying vistas that make you feel as if you had arrived in a French hamlet. And in a way that is not far from the truth, as the grounds have been the realm of Raymond Blanc since 1984, forming a happy union of English heritage and French je ne sais quois. Like with the wisteria that has lingered over the façade for decades, Blanc, the manor, and its gardens form such a perfect composition that one cannot think one without the other.

Far from being a secret, the restaurant of the famous Michelin-star chef is almost a site of pilgrimage not only for those indulging in the creations that arrive out of the kitchen, but also for aspiring créateurs – to this day, 28 Michelin-starred chefs have been trained here. In the best tradition of French cuisine, however, the kitchen’s outstanding performance centres around the wisdom that the greatest noblesse resides in the pleasures offered by nature itself. On the two-acres span of the kitchen gardens, Raymond Blanc and his team have cultivated an abundance of such pleasures. Here join the traditions of the English cottage garden and the French potager – essentially a kitchen garden in which the vegetables are expected not only just to grow and ripen, but look particularly nice and dapper while doing so.

While such gardens have been around in France since the Middle Ages, the ultimate model for any potager is the potager du Roi (the king’s kitchen garden) designed for Louis XVI at Versailles. Like the architecture of the castle was planned by drawing a floorplan, the layout of this vegetable garden was carefully designed on paper before the first seedling was planted. Devised was a square that consisted of sixteen chambers, centred around a fountained pond, and enclosed by a raised terrace, from which Louis could watch the plants being tended in consideration of alternating texture, colour rhythm, and geometric shapes. (Obviously, this was long before cake became the most talked about food at the French court.)

Within the sixteen chambers – of which each formed its own microclimate – plants were positioned according to their ornamental value, for which gardeners would cultivate heirloom variants of more common vegetables to allow a greater variety of colours, and train low growing vegetables to grow vertically. In thepotager at Le Manoir aux Quat’Saison over 90 varieties of vegetables, and more than 70 different herbs are grown. Harvested all year round, this supply of nature’s plenty, enhanced by the ground’s own mushroom valley and orchard, is what makes the place a true Eden of all four seasons, and every visit a new treat. 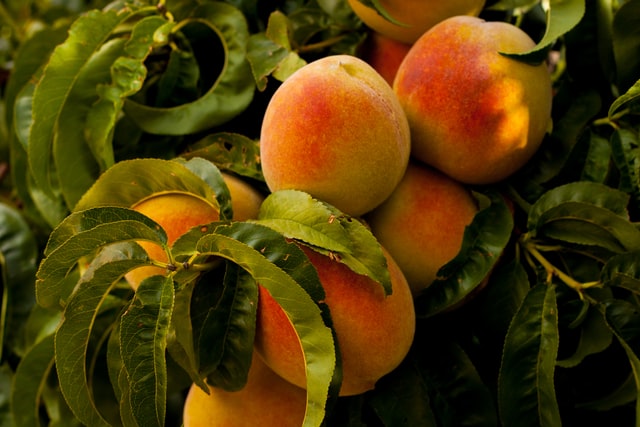 With more than 150 varieties of ancient apples alone, the orchard at Le Manoiraux Quat’Saison is an artwork in itself. A collector of heritage trees, Raymond Blanc has replanted specimens form his own home in France to the grounds in Oxfordshire, where they now supply the pears, quince, apricots, plums, damsons, cherries and walnuts for his kitchen. The sweet riches of the more than 2,500 trees have inspired Blanc to look into the history of British fruit heritage, an endeavor that resulted in his new book: The Lost Orchard. It tells the histories of almost forgotten fruits, which Blanc has studied, in the best French manner, with equal attention to horticultural and aesthetic questions. While its lovely illustrations, many little anecdotes, and beautiful pictures of the Belmond Le Manoir aux Quat’Saison that adorn its collection of recipes cannot replace the real thing, the book certainly helps to shorten the time until your upcoming visit. (Yes, that’s right, the restaurant and its garden are open again!) 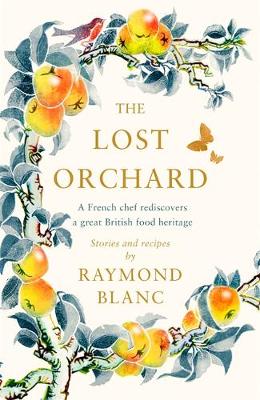 shop here
← Bauhaus-Girls: TASCHEN’s Tribute to the Women of Modernity And then there were None: With Agatha Christie on Burgh Island →