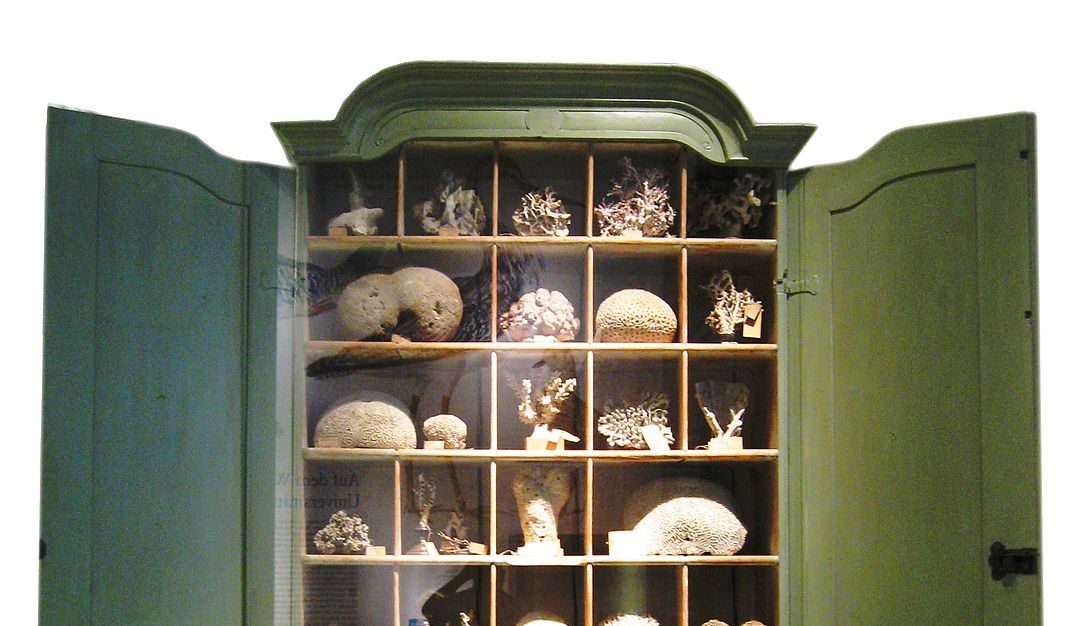 “A life accumulates a collection. We are all our own curators.”

The Art of the Shelf:
The Long Chair Guide on Bookshelf Curating

by CH | Read in Style

Books have been known to lead a life of their own. It should follow that the cultured collector knows how to see to their needs: Some want to stand tall, while those that throw their weight around demand to lay down. It is for you to know which of them will thrive in company, and which is the volume that needs to have the stage to itself.

Let’s start with some terminology: The difference between decorating and curating is that the latter also cares about content. You cannot really have Churchill’s My Early Life standing next to Edward Said’s Orientalism; or, rather, you should, but you need, at the very least, to put a miniature Ashmolean marble between the two. There, much better.

Colour-blocking will work for everything fashion, chronicle, elephant-folio (i.e. the big ones), and antiquarian: Collector’s editions of the history of the House of Chanel, Yves Saint Laurent, Gucci and the like; monochrome monumentals with the style / architecture / cars / vacation-spots of the 40s/50s/60/70s; the poetical works of John Milton, or for smaller spaces, the complete set of first editions by Thomas Hardy in Octavo.

Monoliths like the Gallimard Quarto edition of Proust’s À la recherche du temps perdu, in contrast, have the stamina to stand alone – if not to form the pillar to a cluster of more lightweight titles. Heavy performers, in any case, do well will a visual counterweight juxtaposed on the shelf above or below. The classic choice here is a bust, though some candidates do set a mood that you might want to avoid. A head of Michelangelo’s David or the Venus of Milo might arouse the suspicion that you like to cut things short, while one of Wagner could earn you the reputation of being unable to come to an end.

As everything else in life, books, too, look better when they are well lit. Here, the golden rule is the same as it is for the prefect selfie – always from above! And for a hot tip to ensure that your perfectly lit assemblage of natural wonders (naturalia), scientific instruments (scientifica), precious art works (artificialia) and inexplicable, miraculous objects (mirabilia) keeps ‘that perfect glow’: a twice-weekly routine of dusting will help to achieve radiance morning, day and nightThe modern day bookshelf is very much what the cabinet of curiosities was for the Renaissance men (and women) of letters: the place to display objects that lean toward the rare, the eclectic and esoteric – tokens found in faraway places or after years of hunting for that one particular piece. Just not a souvenir! (A souvenir is a mass-produced item that commodifies the preconceived idea of a particular travel experience to buy and take home.) Like a KAWS action figure that you can buy in the giftshop of the New York MOMA. Yes o.k., technically that is kitsch; but, let’s be honest, it is far more easy to persuade yourself of the artistic value of kitsch than to live with the magnet of a London Boris Bus on your fridge. 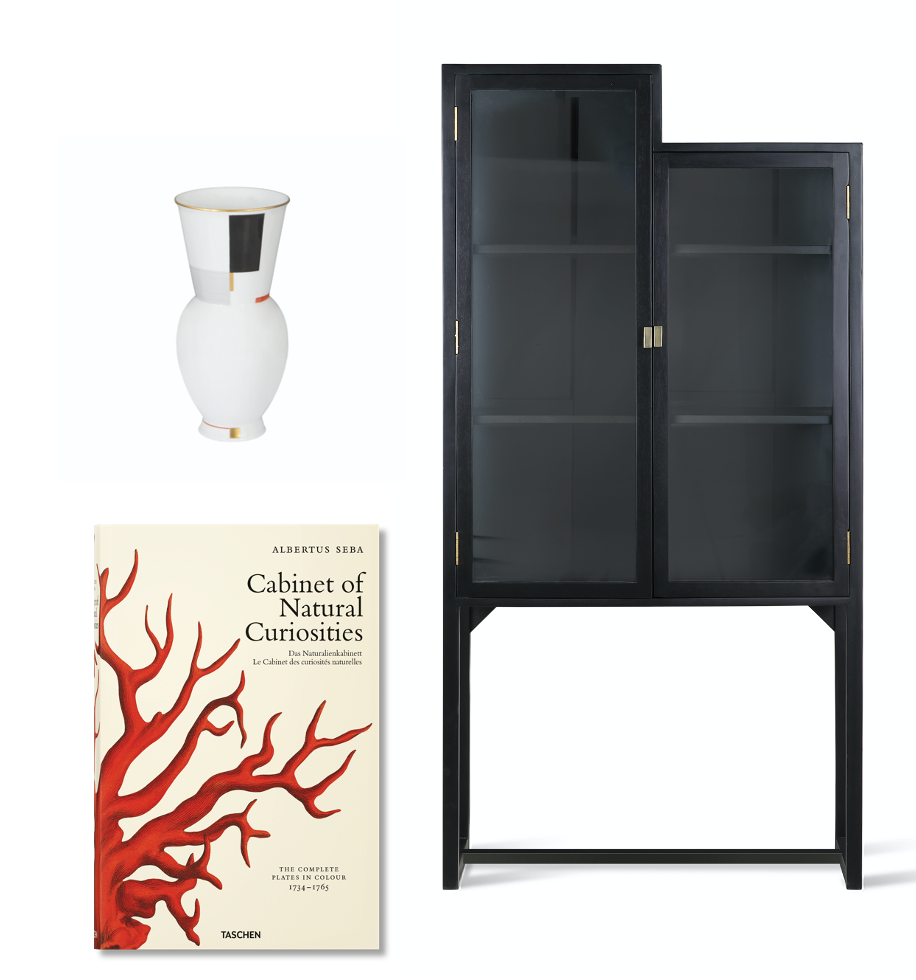 shop here
← Fewer Things – Better Things: The Long Chair on Being Picky Bauhaus-Girls: TASCHEN’s Tribute to the Women of Modernity →