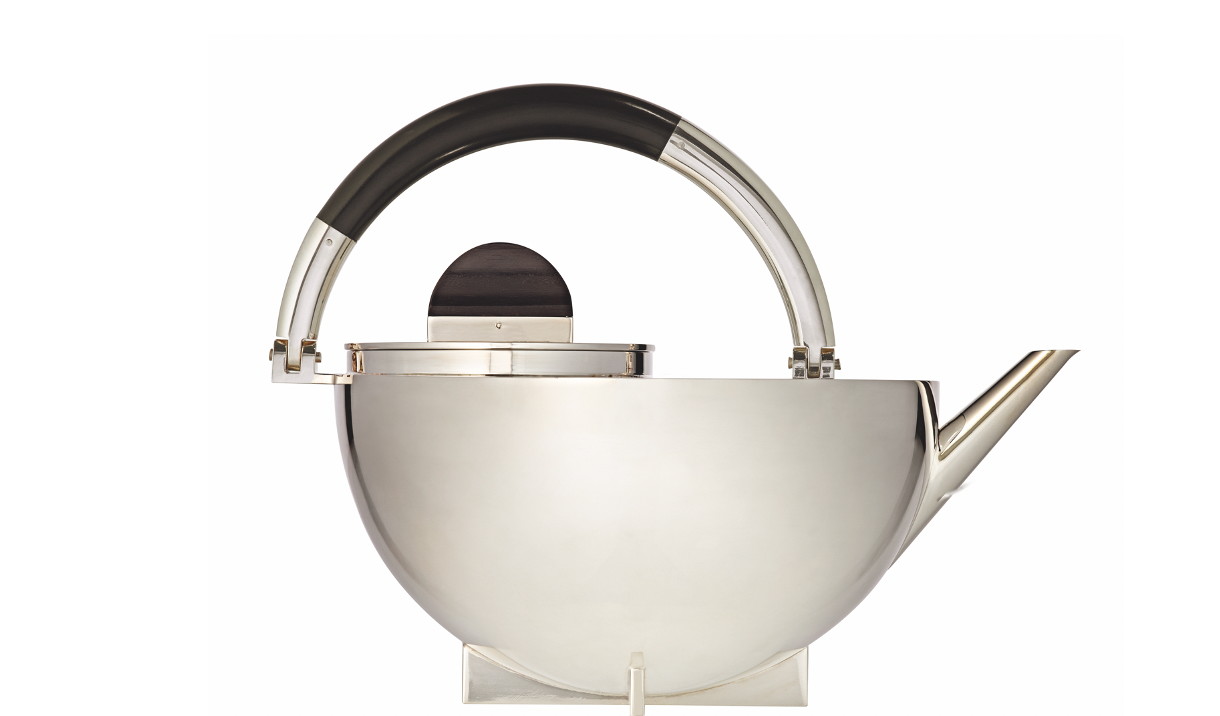 Bauhaus-Girls:
TASCHEN’s Tribute to
the Women of Modernity

by CH | Feature, Read in Style

Finally joining not only the halls of fame, but the big-and-beautiful section of the connoisseurial bookshelf, the history of the Bauhaus’s women artists is now available as a gratifyingly hefty, pleasurably profound, cloth-bound TASCHEN book. The most progressive art school of the 20th century is usually associated with such legendary names as Walter Gropius, Marcel Breuer, and László Moholy-Nagy. The names Lucia Moholy, Gertrud Arndt, and Marianne Brandt, in comparison, still sound unfamiliar – but wait until you see the designs they stand for.

Brandt had studied painting and sculpting before she came to the Bauhaus in 1923. The Weimar state school for design, contrary to general practice at the time, accepted “any person of good repute, regardless of age or sex”. Here, she continued to study painting with Paul Klee and Wassily Kandinsky, but her preferred hang out was the metal workshop of Moholy-Nagy. After designing the first lighting fixtures at the Bauhaus’s building in Dessau, and spearheading the technical lighting experiments, she became head of the workshop in 1928 – a position in which she was responsible for negotiating the Bauhaus’s major contracts with the metal producing industry.

Leaving the school with her diploma in 1929, Brandt went on to work in the Berlin architectural studio of Walter Gropius, before she became director of design at the metalworking factory Ruppelwerk in Gotha, Thuringia. Among Brandt’s many successful designs, her tea set, inspired by the geometric form of Deconstructivism and De Stile, and made from silver and ebony, was the most successful. The original has become a rare collector’s piece, but a reproduction can be carried off from Tecnolumen (as can the matching cream and sugar, and a couple of her other designs).

TASCHEN’s ground-breaking history of the Bauhaus-Girls, written and carefully researched by Patrik Rössler, features almost 400 photographs of the women who made their dent into the, at the time still male-dominated, field of industrial design. A cultural history of twentieth-century design, and indispensable reference work at once, it is a must on any design lover’s bookshelf.

← The Art of the Shelf: The Long Chair Guide on Bookshelf Curating Collector’s Item: The Story of Eames Furniture →