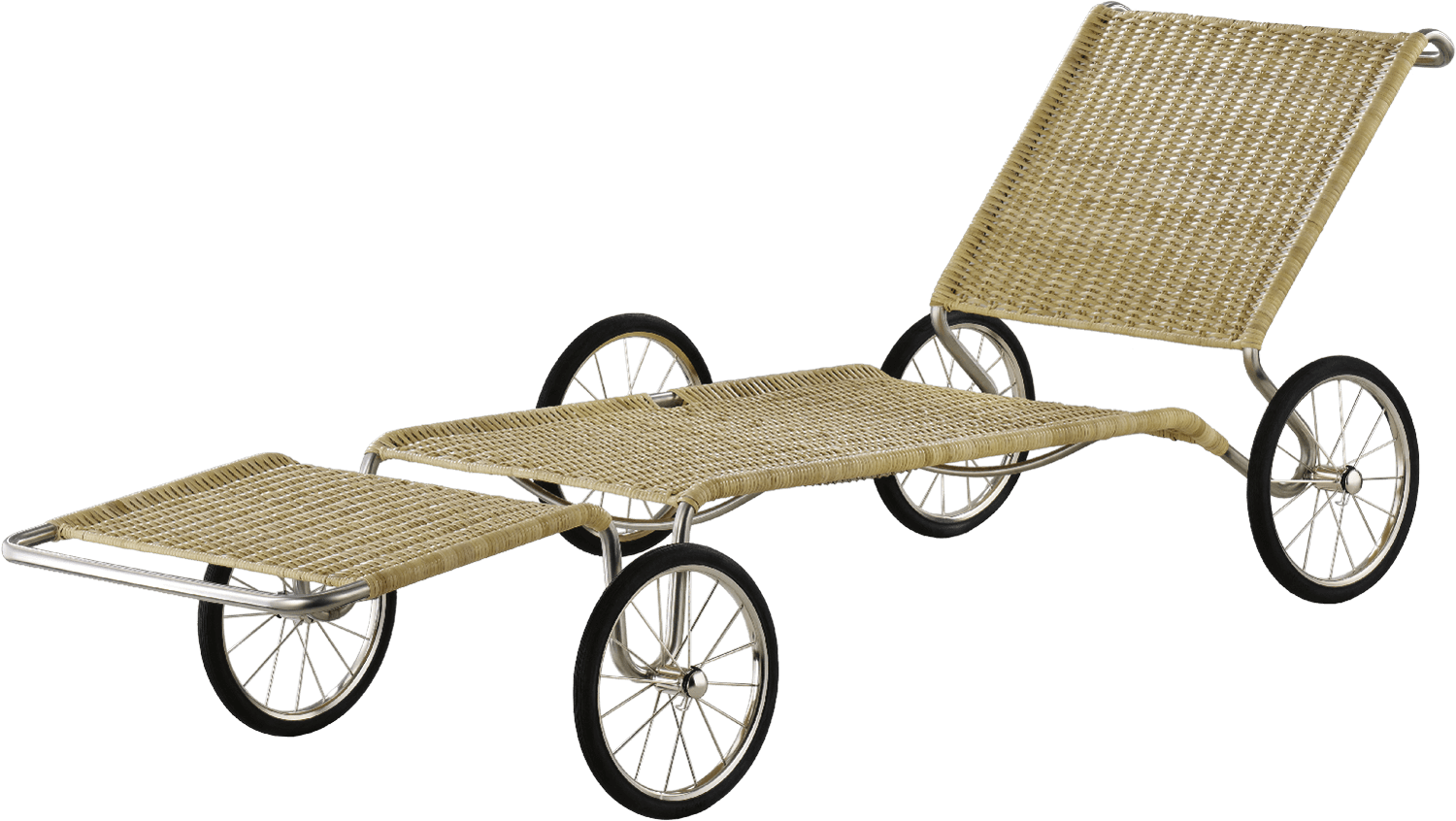 “Modern architecture is not a style, it’s an attitude.”

“Modern architecture is not a style, it’s an attitude.”

We have a thing for bicycles (and chaises longues, in case you haven’t yet noticed). So did Marcel Breuer, the modernist architect and furniture designer who headed the furniture workshop at the Bauhaus before he relocated to London in 1936. In a sketch from around 1928 he toyed with the idea of a piece of furniture that would be as mobile as a bicycle and as comfortable as a deck chair. The result was a wheeled wicker lounger. Looking at it you see the spirit of a time teeming with inspiration. As one of the last manifestations of these buoyant years at the verge of the European abyss, the sketch was filed under the code F41-E and never realized. Only when in 1984, the German family business Tecta decided to include the mobile lounger in its production, the F41-E became reality after all. This week, it became our most exciting discovery for how to stylishly wheel out to our favourite spot in the garden and get to work through our Summer 2020 Recess Reading List of political reads before Parliament returns in September. We have dedicated it to moments of political integrity.

In the summer of 1940, when the Nazis marched onto Paris and France signed an armistice to gain peace, the young General Charles de Gaulle packed up his things and went to London, to organize the French resistance from abroad. Julian Jackson’s finely researched account of how de Gaulle rallied his compatriots to join him in the English capital, and began his quarrelsome collaboration with Churchill and Roosevelt nicely sets the scene for the best biography written on the first president of France’s Fifth Republic to date. While the book documents how much the history of the allied forces was a result of the Frenchman’s forceful personality, it is above all a powerful reminder of how the victory of humanity depends on the political will to compromise. Timely reading as such. 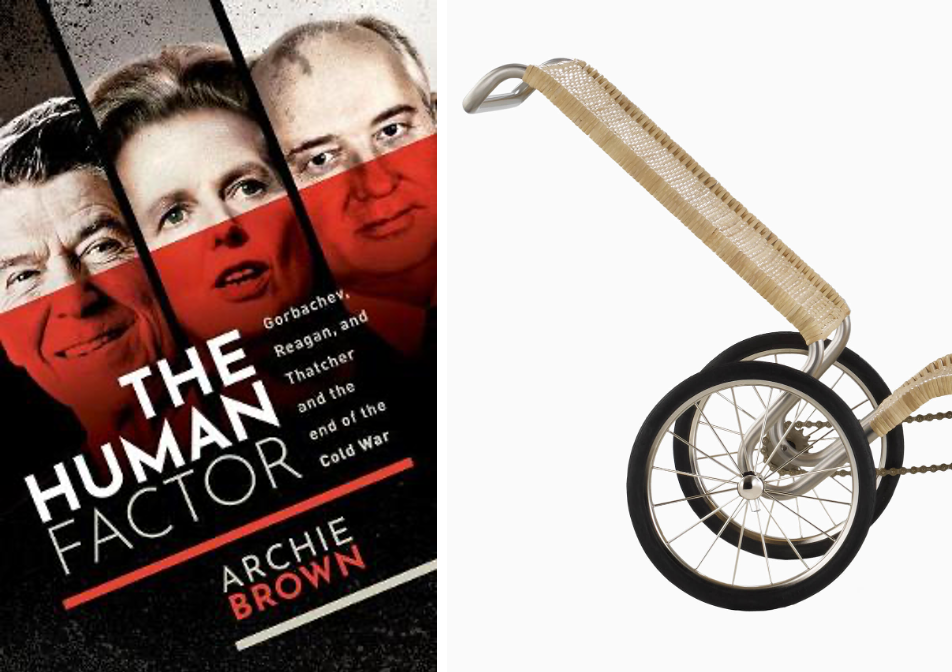 Looking back from 2020, the end of the Cold War between the Soviet Union and the United States seems like a golden era long gone. Still hot off the press, Archie Brown’s lucid study of the personal values of the individuals who facilitated the resumption of diplomatic dialogue and political negotiation in one of the most muddled moments in the history of world politics is very much a book of the hour. While soft power might so far not have been the style you associated with the leadership of Margaret Thatcher, Brown’s penetrating assessment of the political and personal dynamics between the then British Prime Minister, Mikhail Gorbachev and Ronald Reagan shows how their most momentous achievement was a result of personal vanities put aside. Out political bestseller of the year. 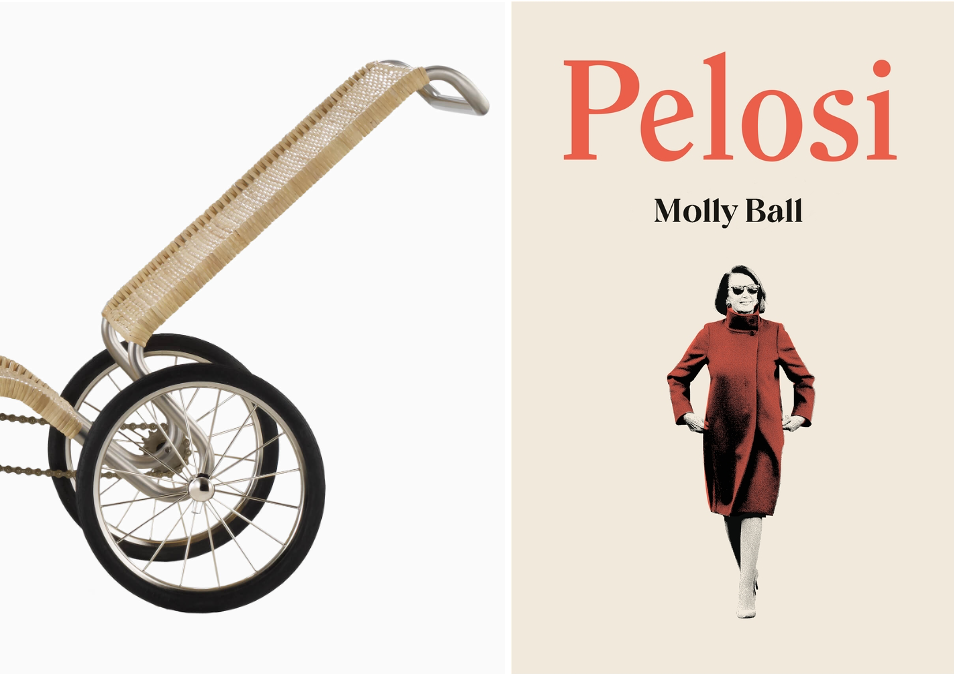 If you have recently binge-watched FX’s miniseries Mrs. America with the never ceasing to astound us Cate Blanchett, Molly Ball’s biography of Nancy Pelosi will make you see why the topic of the American woman in politics has only just begun to appear on the horizon. Daughter of Italian born Annunciata Lombardi and her husband, the former Democratic Congressman Thomas D’Alesandro Jr., Pelosi was a mother of five at the age of 30, engaging in politics only as a volunteer. In 1981, at the age of 41, she was chair of the California Democratic party and added 700,000 voter registrations to the electoral rolls. Speaker of the House of Representatives since 2019, she is one of the most vocal critics of the 45th President of the United States. Ball’s page turning biography of the most powerful woman currently going about Washington is not the Cinderella story of a housewife being picked from behind some all-American picket fence but the result of decades of doing her political homework and careful strategising. 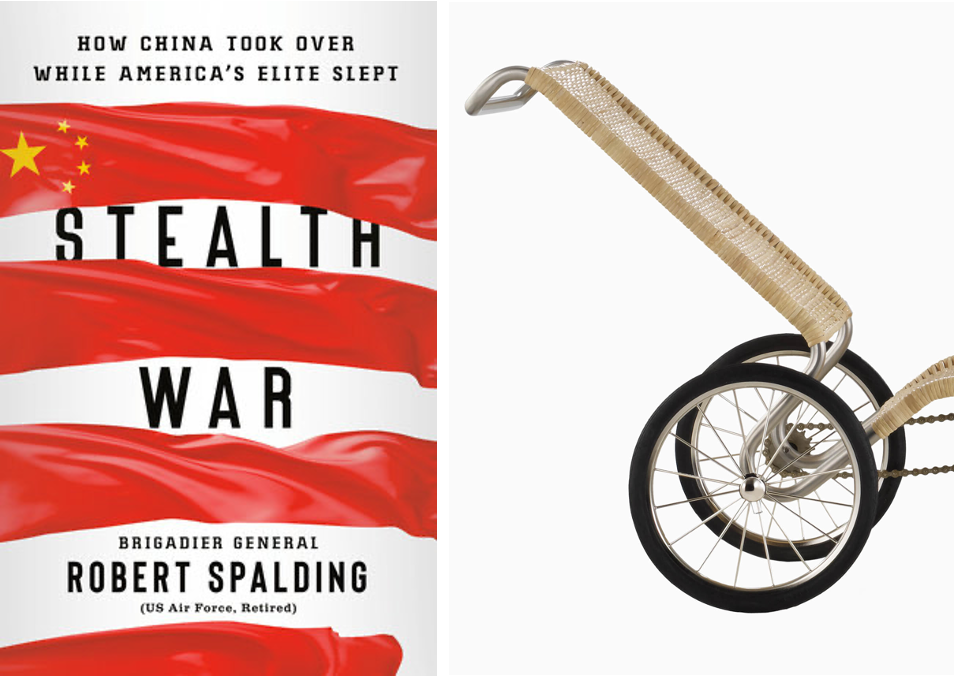 Robert Spalding, the former US defence attaché in Beijing and China expert, left the Trump administration in 2018 after he authored a memo warning that only a government-controlled 5G network could guard the United States against Chinese interference in its technological infrastructure. This gave him time to repeat his warning both more publicly and in more detail. His report of a silent but effective war against America’s commitment to civil rights and free speech, waged on six fronts – its economy, military, diplomacy, technology, education and infrastructure – is quite possibly one of the most pivotal reads of this summer. Don’t let it go unnoticed.